"The most thorough cleaning ever or it's FREE!" 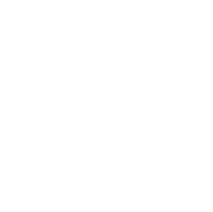 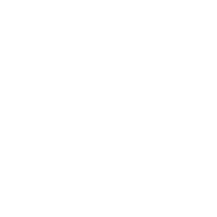 Should I get my carpets cleaned or should I replace them?
We can tell you! Get a FREE Healthy Home Audit which includes a Carpet Inspection If we can save it, we'll clean 1 room FREE when you schedule a Healthy Home Audit

A home that you can be proud of?
A cleaning process that is safe for your family, children, and pets?
Piece of mind knowing that your carpets are clean and free of harmful germs, pollutants, and bacteria?
To increase the value of your home?
Your carpets to be restored and brought back to life?
Someone in your home that is professional and trustworthy?
If you said yes to any of these, then this will be the most important website you visit.
Call Now (281) 930-6068

Here is the experience you will have
with Glo Green Cleaning

Having the most thorough cleaning ever means...

We guarantee no spots will come back for 90 days (that's 3X longer than industry standard). We are so confident and so through, we have no hesitation giving a 90 day guarantee. We are 100% committed to your satisfaction. We’re not done until you are happy. If for any reason you are not happy, call us immediately at 281-930-6068 and we will return ASAP to make it right! 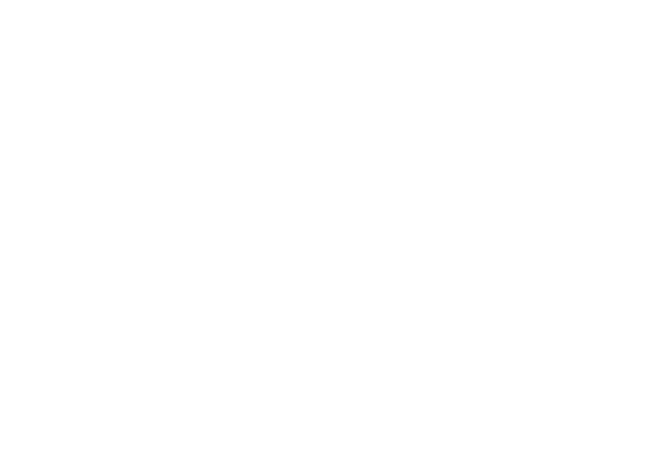 Do you want the most thorough carpet cleaning?

You'll love what Glo Green Cleaning can do for your entire home!

Our patented, chemical-free cleaning process not only removes dirt but also kills and removes viruses and bacteria that live in your carpet. Your carpets are left beautifully clean, soft and sanitary.
Learn More

We apply our same chemical-free process to cleaning your sofas, chairs and other furniture, helping to restore their original beauty and extend their usable life.
Learn More

Hard floors need love, too. Our chemical-free cleaning process removes dirt and germs from your tile floors and leaves them clean enough to eat off of!
Learn More

By perfectly balancing Mother Nature’s natural cleaning ingredients we provide one of the purest cleaning processes available. Our Patented revolutionary “Ultra Glo Process” is a natural and safe way to get rid of viruses, bacteria, and mold. The secret to our success is in combining processes that occur in nature from the rays of the sun and what is produced by lightning. We combine nature’s ingredients in our water to create a natural and safe disinfectant. We don’t use any soaps, detergents, or harsh chemicals. You can rest easy, knowing our cleaning process is safe for you, your kids, and pets.
Green-certified
Ingredients are borrowed from Mother Nature and are on the FDA’s G.R.A.S. (Generally Recognized as Safe) list
Safe and non-toxic for your kids and pets
Does not contain any harsh chemicals
Does not contain any soaps, detergents or phosphates
Does not leave behind sticky residue
Hypo-allergenic

Glo’s Sanitizing & Odor Removal Process can get rid of:

Now with Glo’s “Odor Elimination Process”, we can get rid of odors and the microorganisms that cause them-creating healthier, happier homes and facilities.
Learn more about the process

In a world where there are dirty carpets, scary untrained technicians, and an unregulated cleaning industry.
A hero working in the industry arose from the chaos.
He went on his own quest to bring light into the industry with honesty, and the best cleaning quality.
Through the trials of his quest his attempts were not working. So, he sought out a completely different way to clean.
Finally, after studying tirelessly he came up with a secret method for cleaning carpets.
So, this is not some fantasy story. This is Cody’s story with a mystical twist. This is the story of how Cody founded his company and how he came up with his revolutionary patent pending cleaning system. In a world where there are dirty carpets infested with thousands of dust mites and bacteria running rampant, scary technicians that are untrained, an unregulated industry, and companies that use dastardly up sales and bait and switch tactics. A technician arose out of the chaos of the unruly, unchecked, and unregulated cleaning industry. His attempts to bring order and integrity to the companies he worked for was in vain as the companies disregarded his efforts time and time again.

Weakened by his defeat he left the cleaning industry and set out on a different adventure. Our hero was praised and appreciated in the successes of his newfound adventures but there was something missing. His fair maiden saw the sadness in his heart and beckoned him to go back to what he loved. He refused to go back to the chaos he remembered. But she persisted knowing it was his calling and his gift and fixing the cleaning industry would be the only thing that would make him truly happy.

The reluctant hero decided to go with the fair maiden and his beloved parents who volunteered to accompany him on his quest.
However, not all would make it through their journeys end. Fate would have it that life happened, the hero’s parents could not make the journey and he was separated from his fair maiden.

The hero continued his quest alone to bring light into the industry with honest, fair, and the best cleaning quality. Through many trials he realized his attempts were not making a difference. He sought out a new way to completely change how to clean. He worked tirelessly, researched, and studied to find this new method.

Finally, he discovered something that could change the course of the industry. He continued to work on this new method until he finally found the secret method for cleaning carpets.

So, this is not some fantasy story. This is Cody’s story with a mystical twist. Cody was not happy with the cleaning industry while working for other companies. He decided to leave the industry. His wife and parents encouraged him to start his own business to provide the service consumers deserved. After refusing several times he decided he would start a business with the help of his parents and wife. Life happened Cody’s parents could not help because of health problems and his wife pursued her own career so he continued alone. While Cody was providing a great service for his customers, he realized the cleaning industry was not delivering what the customers thought they were receiving. He searched and searched to find a better method of cleaning. He discovered a method of cleaning unlike any other that delivers what clients want and need. This process is the answer and is now a patented system and is changing the cleaning industry.

Are you ready for a Healthy Home Audit?

to schedule, or fill out the form, and we'll contact you. 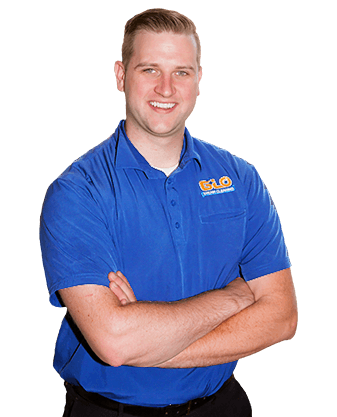 Get your FREE
Consumer Awareness Report 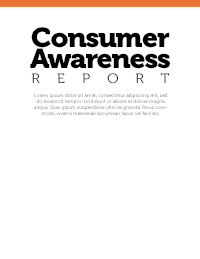